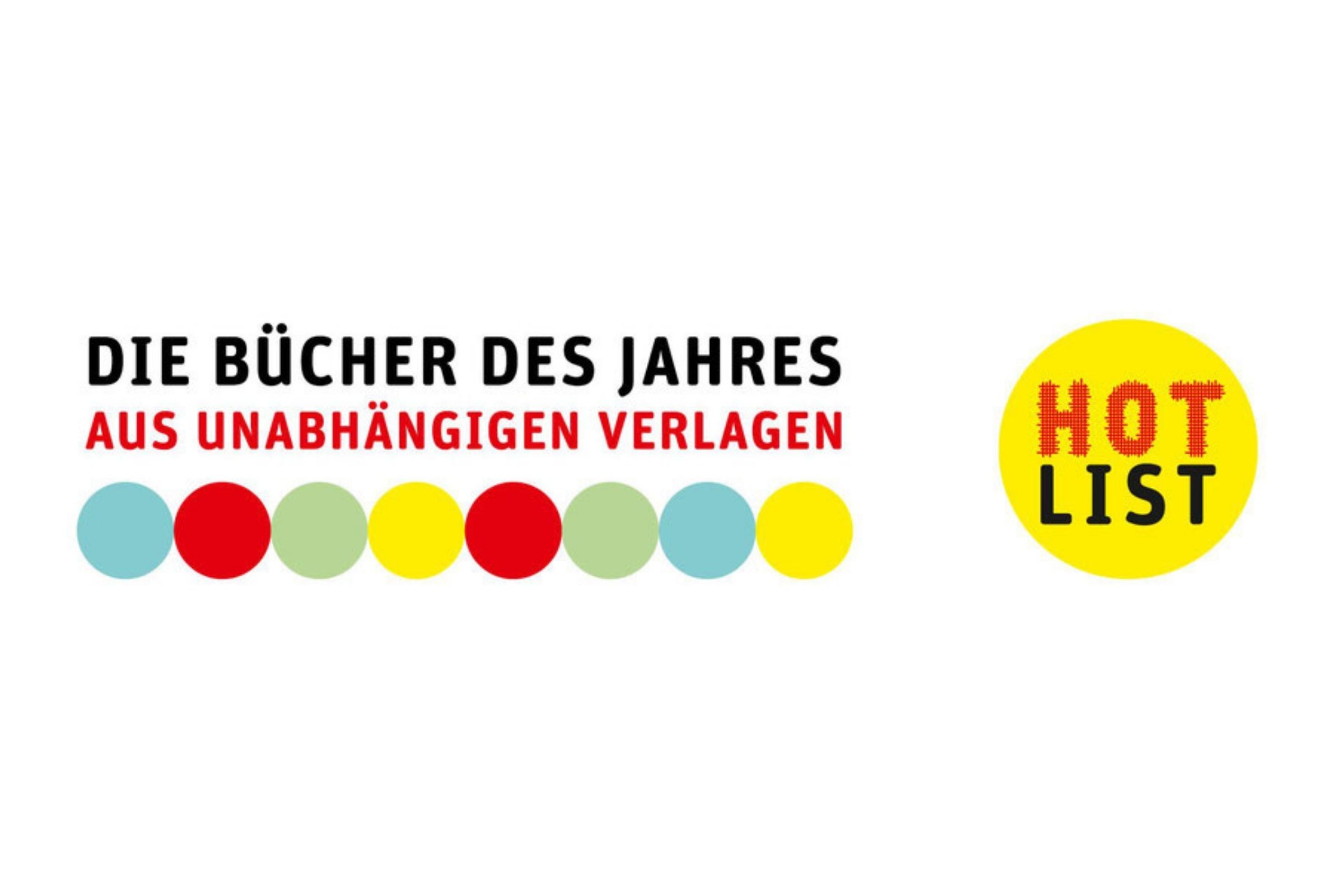 The German Hotlist is a list of the 10 best books by independent publishers that appeared in a given calendar year. The list is compiled by a combined professional and public jury. The numbers 1 and 2 on the list will receive a prize.

After Viktor was selected for the longlist of 179 titles immediately after its publication, the book quickly made it to the shortlist of 30 titles. On September 7, 2021, it was announced that the novel Viktor took 2nd place on the German Hotlist 2021.